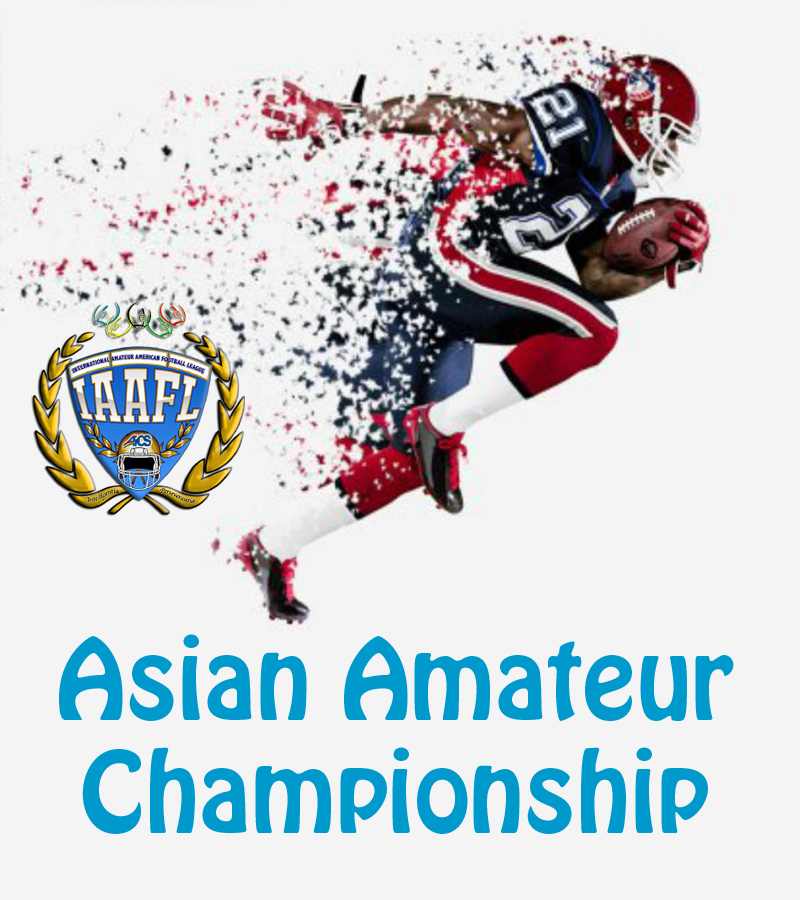 LPU hosted Five-Day National American Football (Gridiron) Championship 2020 at its campus. The Board of Control for Gridiron (BCGI) in India preferred to organize its ‘First National Championship’ at LPU. All Matches for Gridiron under 16/19 Boys & Girls and Senior Boys’ (above 19 age Group) ‘Tackle’ Game were played at LPU’s American Football Ground adjacent to Boys’ Hostel (BH-4). 300 Boys, 150 Girl-Players and 50 Team Managers & Officials participated in the First National Gridiron Football Championship-2020. Teams from Uttar Pradesh, Rajasthan, Chandigarh and Punjab exhibited their supreme sports’ skills to excel over other participants from across the country. 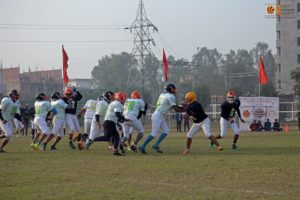 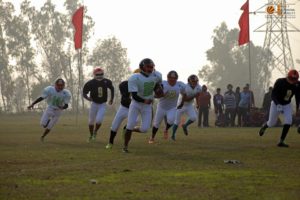 BCGI has also signed MoU with LPU’s Student Organization ‘Mission Towards Vision’ to organize matches for Championship in future, too, and establish to American Football game as a global sport. It is worth mentioning here that one of LPU’s MBA students, Vikas Panwar has already won ‘Silver Medal’ in American Football World Championship held in Catalonia, Spain in the year 2019.

In this context, General Secretary of BCGI Mr Mohit Singh Rajawat shares: “Preference to LPU Campus is due to LPU Management’s equally amazing interest in the global sports activities along with academics, research, co-curricular. Otherwise, how an MBA student like Vikas could have excelled in the Spain Games. We have firm belief in the potentialities and abilities of LPU and its students, and so we have signed an MoU with LPU’s Student Organization, where students from all States, UTs of India and 50+ countries getting education.” Mr Mohit also informed that, side by side, BCGI has also signed an MoU with Ghana American Football Federation through Mohd. Usman Nakosi on LPU Grounds. As such, BCGI is regularly promoting this sport in various countries. 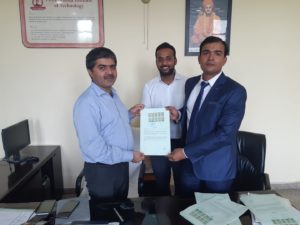 Thanking BCGI for their trust in LPU and its world-class sports activities, Director of Sports Dr Raj Kumar Sharma and Dy Director V Kaul shared: “We have Olympics level sports facilities at the campus and we have many Arjuna Awardees, Olympics participants, International, National and State winners on our rolls. We want to make our students deft in all skills to emerge as a versatile personality for the global utilities.”